WHAT DOES CHINA'S NEW REGULATIONS MEAN FOR ESL TEACHERS

The Chinese government released a set of restrictions on July 26th, putting the future of foreign ESL teachers in jeopardy and leaving ESL teachers concerned about the security of their jobs and livelihoods, we are here to explain what is happening.

TEFL COURSES FOR YOU

WHAT DOES CHINA'S NEW REGULATIONS MEAN FOR ESL TEACHERS

Stringent controls on the online ESL businesses. There are a number of reasons why China has opted to prohibit for-profit tuition in core courses such as English.

The Chinese government released a set of restrictions on July 26th, putting the future of foreign ESL teachers in jeopardy. Although it originally sent shockwaves through the online ESL teaching sector, leaving ESL teachers concerned about the security of their jobs and livelihoods, we are here to explain what is happening on and to show you that there are numerous options available to you. 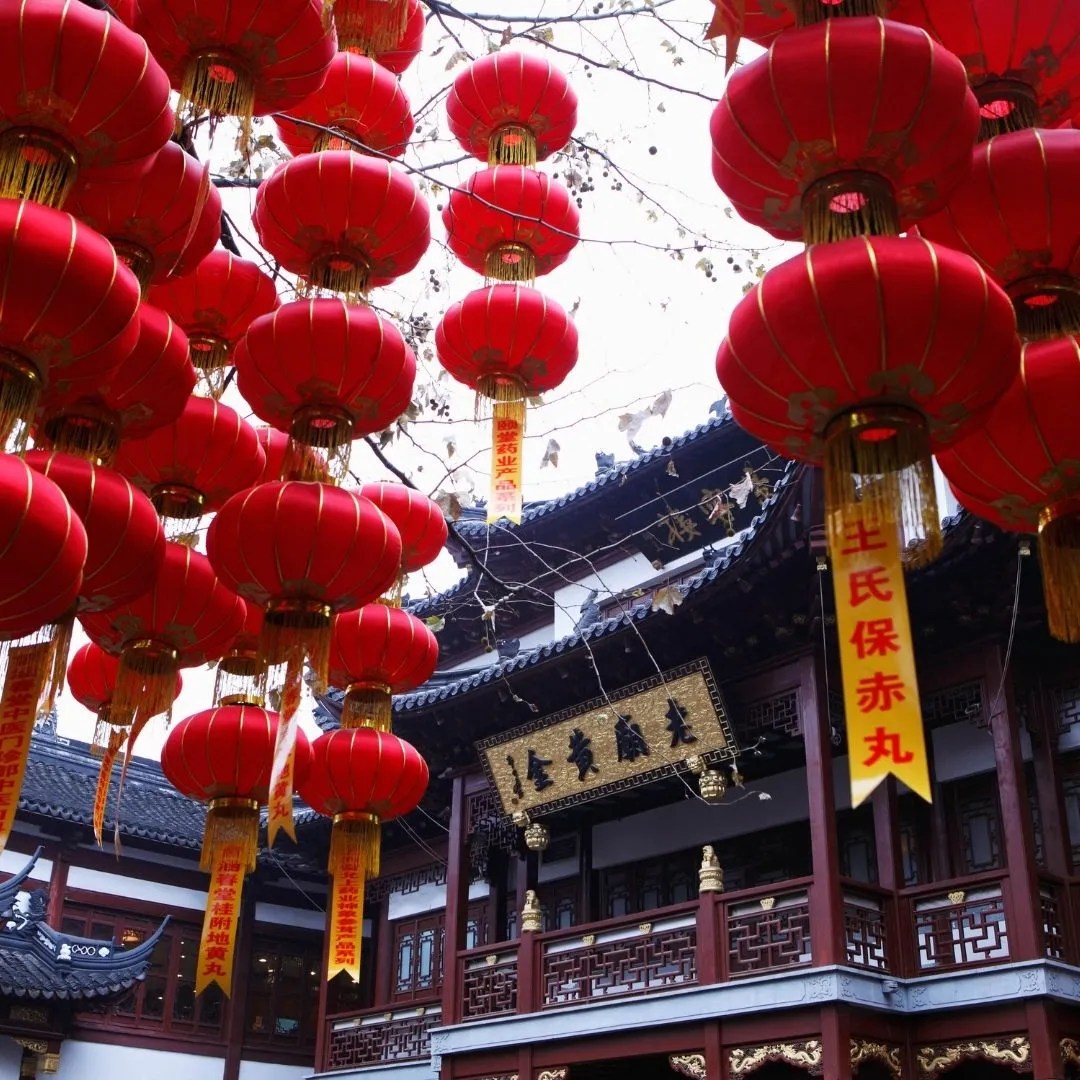 What are the reasons for these new regulations?

Many people have questioned why the Chinese government would impose such stringent controls on the online ESL businesses. There are a number of reasons why China has opted to prohibit for-profit tuition in core courses such as English. Here are three of the most significant reasons:

One of the most significant reasons for implementing these new recommendations is to preserve and safeguard the mental health of children and teens. Because of China’s large population, a hyper-competitive educational culture has evolved. According to the Global Times, more than 75% of Chinese urban youngsters in grades 1 – 12 are enrolled in private tutoring programs.

Many parents enroll their children in as many classes as possible in order to prevent them from falling behind their classmates. Parents are concerned that if their children do not take these additional lessons, they will not be able to enter a top institution or compete in the extremely competitive job market later in life. The pressure that parents and their children feel to be the best has put an unmistakable strain on Chinese children’s mental health. Therefore, the Chinese Ministry of Education has taken these steps to ease the burden of excessive homework and private learning, and really can we blame them?

Children, at the end of the day, deserve to be children and to have a happy childhood. They should focus on having fun rather than stressing about their academic abilities. 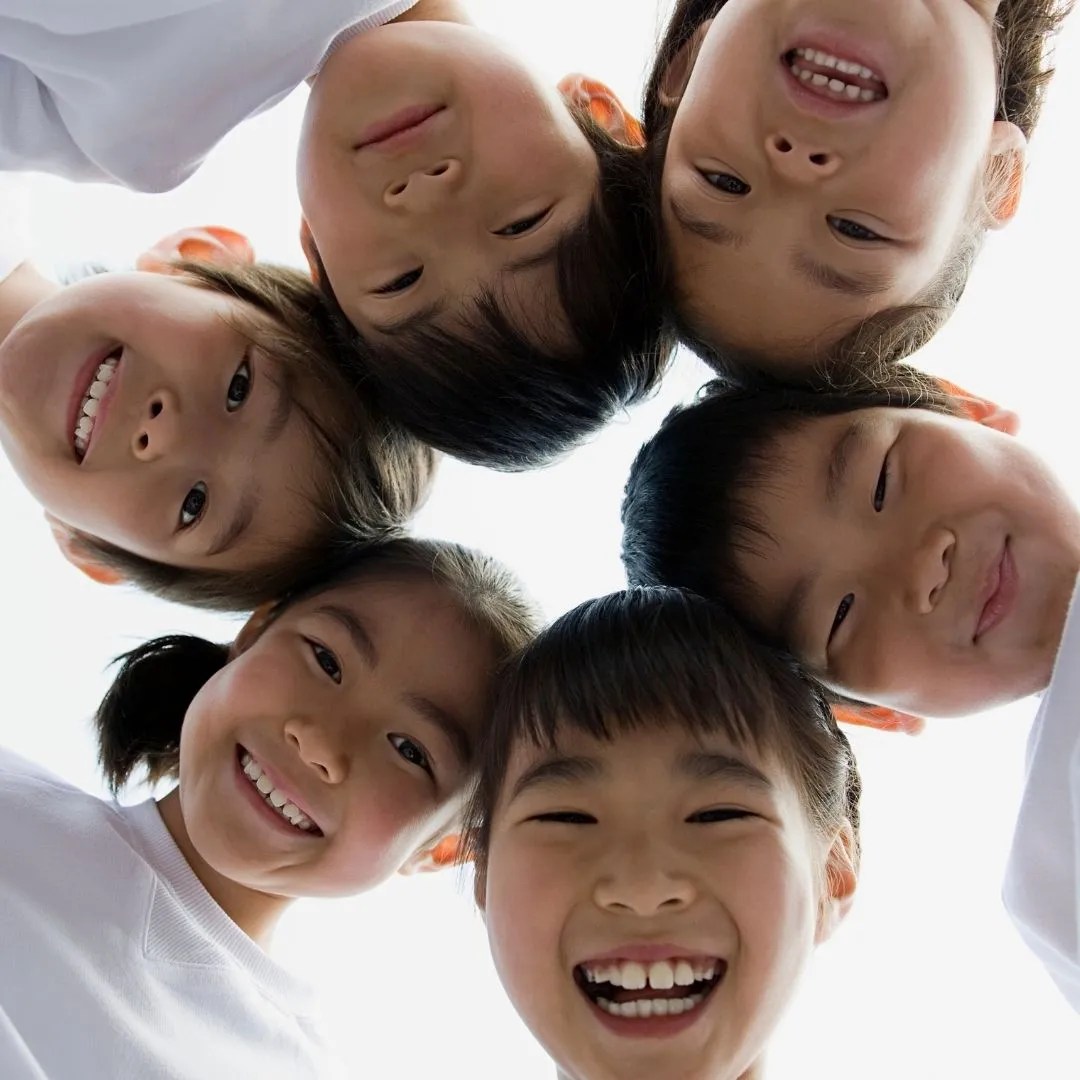 The government’s efforts to achieve a school-life balance is directed not just at students, but also at their parents. The Chinese government believes that by prohibiting private tutoring, all schoolchildren would have equal access to education, rather than only those from wealthy families who can afford to spend thousands of dollars for their children to have access to the best tutors available. Parents face a significant financial burden in order to guarantee that their children stay competitive in the educational system and, eventually, the job market. Between the ages of 5 and 18, it is estimated that families spend upwards of $40,000 on their children’s education.

The government thinks that by alleviating this financial strain on families, raising a family would become more affordable. China’s birth rate is currently decreasing. By prohibiting private tutoring, the government expects that people will have more money to raise their children and will be more motivated to have bigger ones.

You probably wouldn’t have thought that China’s aging population has anything to do with this crackdown on private tuition, but it does.

But honestly, as teachers we can’t complain about regulations that strive to make education more accessible and equal to everyone, as well as easing a financial burden that parents can’t afford, can we?

Furthermore, the Chinese government’s new laws are aimed at raising teaching standards. Currently, many places in China use untrained, non-native English speakers to teach English. Despite the fact that many of them fail to communicate in English, they or their employers collect significant payments from parents in the hopes that their children would become fluent in the language.

Unfortunately, nowhere is this problem more visible in the eyes of the Chinese government than in the online English business. Many educators think that it is now far too simple to work as an online English instructor if you are under or unprepared to do so.

Furthermore, there is sometimes a significant salary disparity between the wages paid to online English teachers, which range from 12 to 16 dollars per lesson, and the 80-100 dollars charged by the firm per class. This is why the Chinese government has made it illegal to hire English teachers from outside the country. They aim to standardize this overburdened teaching sector so that kids may benefit from better-qualified English teachers and receive top-notch instruction.

What are these new policies?

When these restrictions will be implemented is unknown. Some ESL firms have already ceased operations, while others, such as Magic Ears and VIPKids, have agreed to fulfill any packages or courses sold to Chinese students.  Working with Chinese students or for a Chinese tutoring company does not mean that your ESL career is over. All you have to do is change with the times.

If there’s one thing these new regulations have taught us, it’s that you shouldn’t put all your eggs in one basket. Fortunately, China is not the only country in the world where online English lessons are in high demand. You can work for a variety of worldwide English language online schools.

Before you leave your current Chinese employer, make sure you check to see whether you can teach adults with them. Adult learners have their own curriculum at schools like iTutorGroup , and luckily, none of the new laws will prevent you from teaching Chinese adults English. Furthermore, several of the above-mentioned foreign online institutions also cater to adults. The bulk of these students will already have a strong level of English, which makes teaching this new population amazing. They could be working on improving their business English or conversational English in preparation for a trip abroad.

We realize, however, that transitioning from teaching children to adults can be intimidating. Why not enroll in one of our adult-education courses, such as Business English?(link) This type of training will increase your employability and skill set.

When it comes to becoming freelance, there is no better moment than now. Now you have the opportunity to actually be your own boss. You have control over what you teach, who you teach it to, and, most crucially, how much money you make. See what freelance jobs are available now.

Every day is a chance to learn, as we say at the TEFL Institute of Ireland, and just because you’ve completed your 120-hour TEFL course doesn’t mean you should stop learning. As a teacher, obtaining as many certifications as possible is critical to gaining high-paying employment, students, and being competitive in this field.

China’s move to control the unregulated ESL sector has demonstrated this, and who knows, maybe other nations may follow suit in the future. As a result, you must ensure that you are always learning new skills. It doesn’t matter if you’re the best teacher in the world; you need to be able to prove it.

What we know about the current situation in China:

Let’s look at the present scenario in China now that you know the end isn’t close and you still have a lot of alternatives as an ESL teacher. As previously said, it is unclear when these restrictions will completely take effect, although modifications have already been implemented.

Companies that have stopped their ESL lessons :

Unfortunately, with the announcement of these new restrictions, some Chinese-based ESL firms have opted to shut down their services immediately. The following ESL schools have closed their doors or stopped offering online classes:

Companies that will finish their lessons sold :

However, this is not the case for all Chinese-based ESL online institutions. Other firms have stated that they will honor the packages and courses that Chinese parents have previously paid. Not only did this provide a breath of relief to dissatisfied parents, since many had purchased packages up to a year before lessons began, but it also allowed ESL teachers to continue earning money until they could find another ESL school to work with.

ESL companies that are going International!

Luckily, not every ESL firm affected by the new restrictions was primarily established in China. Many were already educating students all over the world, while others were making plans to broaden their market and expand internationally. Since the release of new rules, below is a list of ESL firms who are already functioning internationally or have committed to breaking into or focusing on the foreign market:

And that is everything an online ESL teacher needs to know about the present situation in China. Contact one of our staff members now if you have any further questions about your choices after these new restrictions were released.

When one door closes, another one opens, as the expression goes. Who knows, maybe instead of teaching English online, you’ll opt to go freelance or take the leap and teach English abroad. 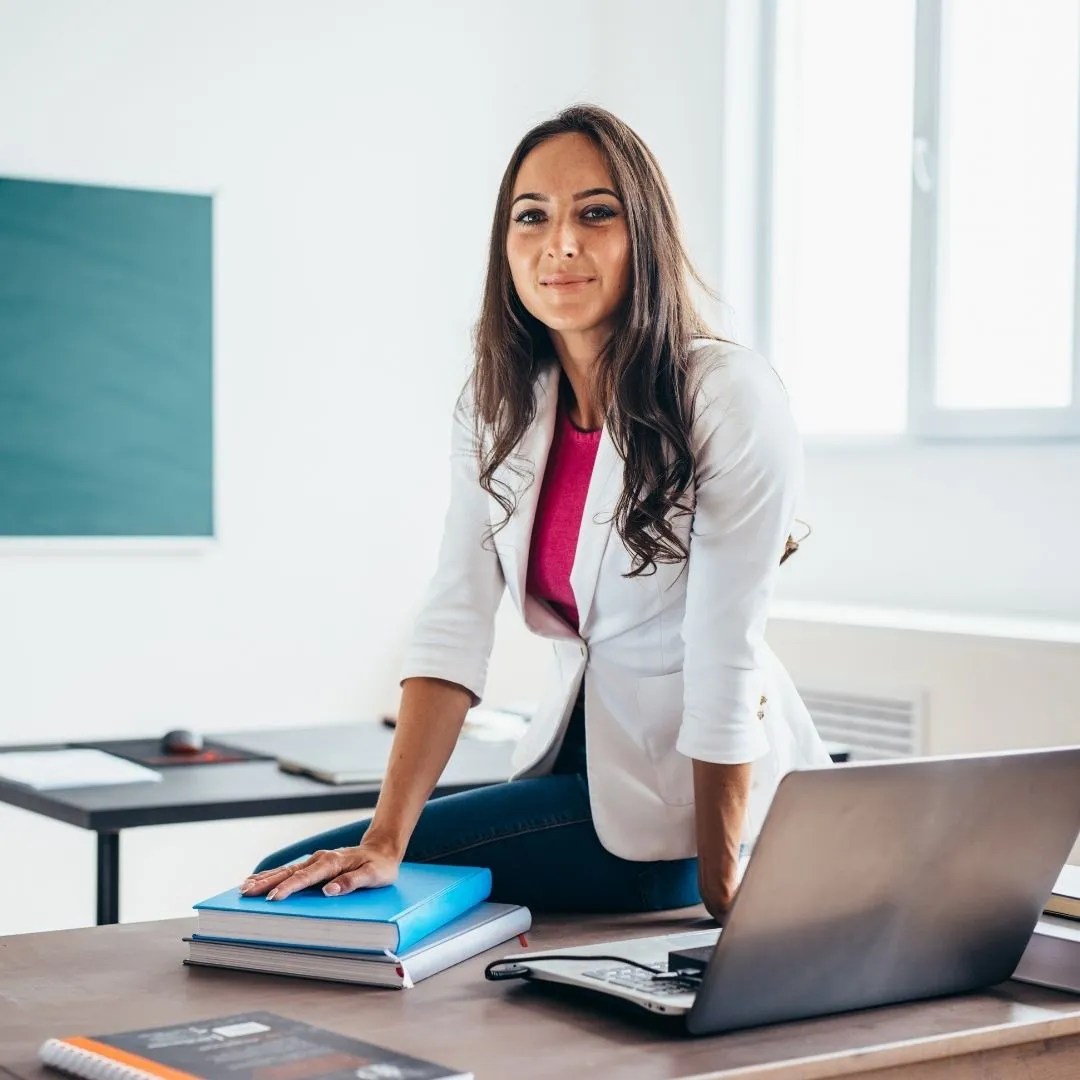 Your Insights to a successful TEFL Career

Let us guide you on the best ways to do your job research, application & interview. This is your bible to success.

It is a long established fact that a reader will be distracted by the readable content of a page when looking at its layout.

We use cookies on our website to give you the most relevant experience by remembering your preferences and repeat visits. By clicking “Accept”, you consent to the use of ALL the cookies.
Cookie SettingsACCEPT
Manage consent

This website uses cookies to improve your experience while you navigate through the website. Out of these, the cookies that are categorized as necessary are stored on your browser as they are essential for the working of basic functionalities of the website. We also use third-party cookies that help us analyze and understand how you use this website. These cookies will be stored in your browser only with your consent. You also have the option to opt-out of these cookies. But opting out of some of these cookies may affect your browsing experience.
Necessary Always Enabled
Necessary cookies are absolutely essential for the website to function properly. These cookies ensure basic functionalities and security features of the website, anonymously.
Functional
Functional cookies help to perform certain functionalities like sharing the content of the website on social media platforms, collect feedbacks, and other third-party features.
Performance
Performance cookies are used to understand and analyze the key performance indexes of the website which helps in delivering a better user experience for the visitors.
Analytics
Analytical cookies are used to understand how visitors interact with the website. These cookies help provide information on metrics the number of visitors, bounce rate, traffic source, etc.
Advertisement
Advertisement cookies are used to provide visitors with relevant ads and marketing campaigns. These cookies track visitors across websites and collect information to provide customized ads.
Others
Other uncategorized cookies are those that are being analyzed and have not been classified into a category as yet.
SAVE & ACCEPT